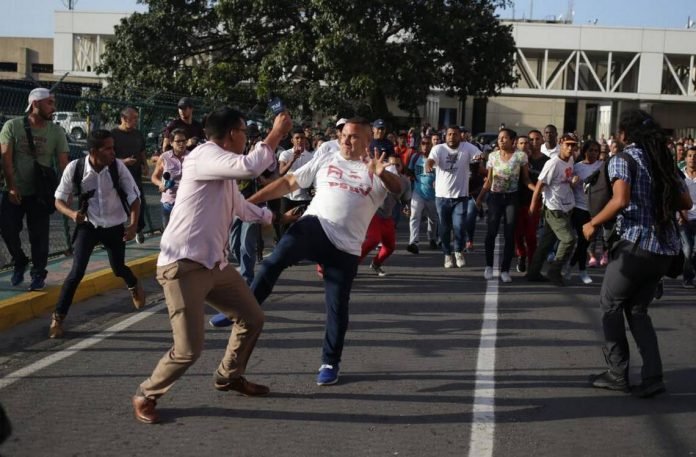 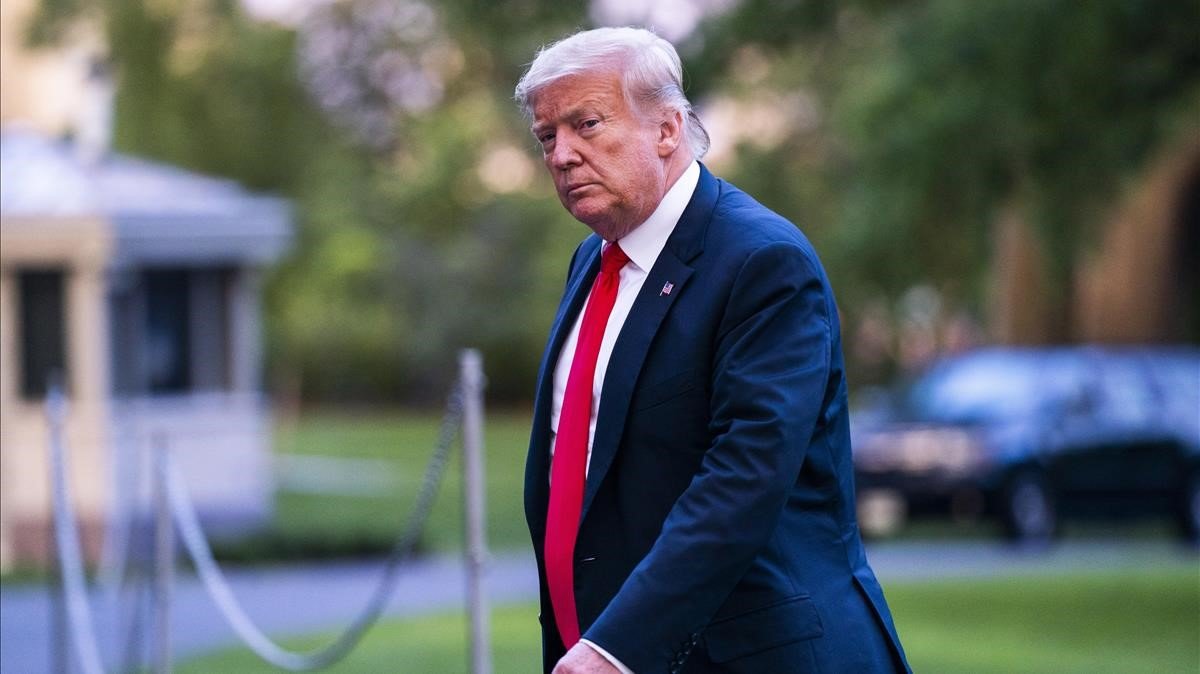 The investigation, however, does not propose sanctions for these tikets in sagrada familia. 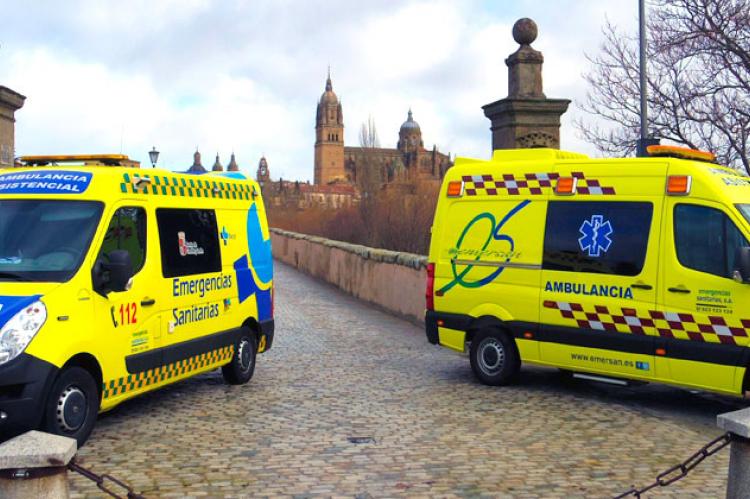